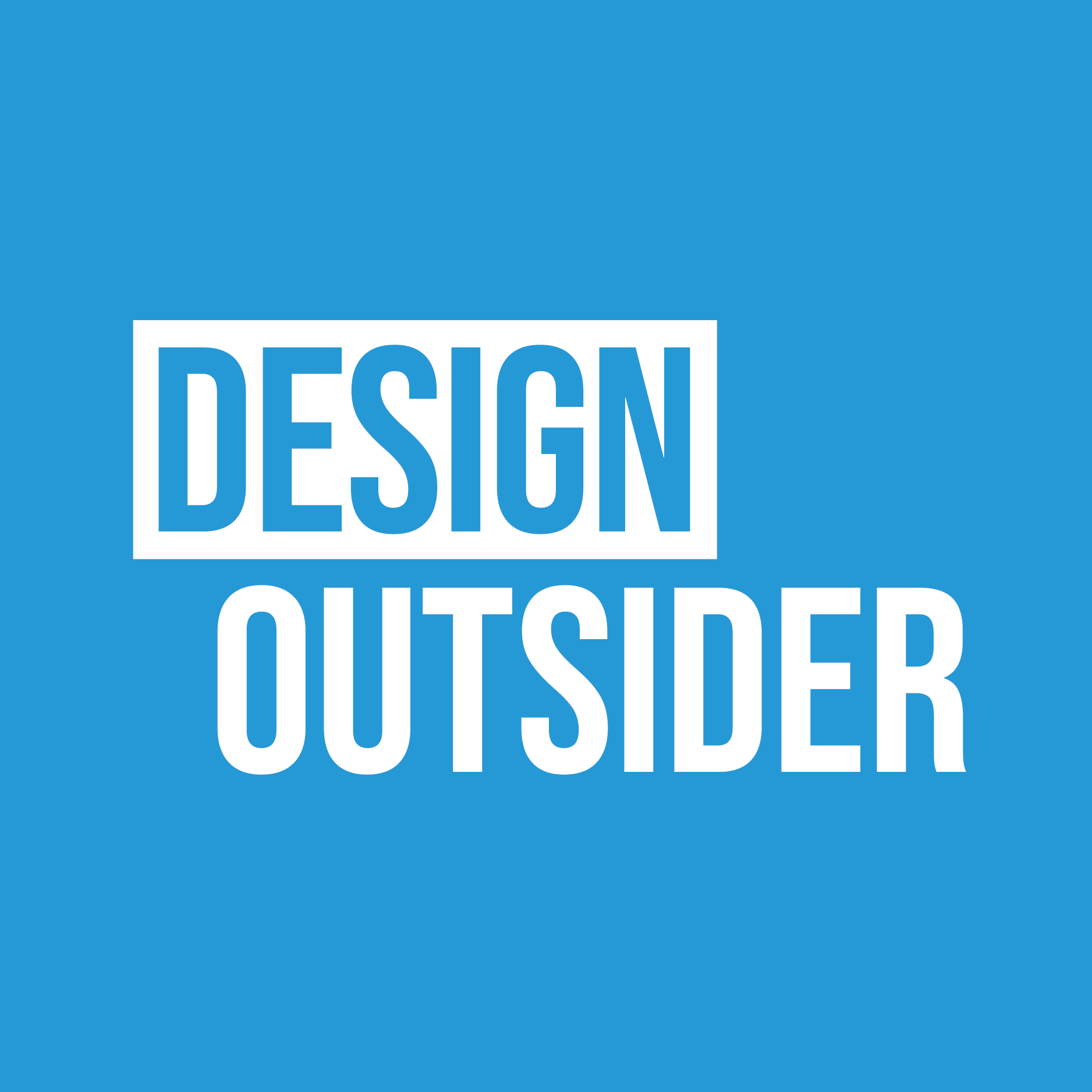 The city of Vicenza, like many Italian cities found in the Veneto region, retains its traditional aesthetic by successfully preserving its historic artefacts and delivering on its UNESCO (United Nations Educational, Scientific and Cultural Organization) world heritage title. Unfortunately, those same accolades have hindered aspects of its development causing previously thriving industries to move to the periphery. The city too often feels like a museum with only the buzz of tourism sustaining it. Like Venice before it, Vicenza no longer resembles a functioning city but instead a city tasked with accommodating visitors rather than its citizens. With the advent of Diesel, Bvlgari, Gucci, among others, Vicenza has become a brand name for luxury wear at the expense of its residents. The buildings of the Vicenza Art College are treated as robust tools used to enhance life, leisure and work, catering to the aspirations of the user. If the form limits the function (failing to deliver on those aspirations) then, just like the worn tools of a skilled carpenter, it will inhibit the creative. If the form limits the user or worse hinders them, then the building cannot be deemed successful regardless of the architectural language. When a building is inherently easy to understand it allows the program to thrive. Adaptability allows the user to activate the space before returning it to an unstimulated configuration. The studio building accomplishes this through its ventilation, seating and services all contained in one singular element which can fold to give way to open space. This offers freedom of space, delivering a ‘tool’ that can be borrowed, then returned. From the early stages there was a draw to create a distinctly modern campus. An area of revitalization offering a contrasting yet complimentary experience to the traditional atmosphere of Vicenza. A sculpture park sits within the semi-private domain with scattered blocks of local quarried stone acting as plinths for artwork. The landscape's natural slope towards the river is preserved. Above the landscape sit three masses each perched delicately on stone slabs which carry the colossal weight of the structure achieving a 12-meter truss cantilever. These are the only points of connection between the structure and the earth. This same detail is articulated within the interior through the separation of the floor slab and free-standing utility cores. These tensile volumes act in a similar manner to the artwork, only making contact through the plinths and standing as sculptures in the landscape. As part of the master plan and redevelopment it is crucial that the composition relates to the neighbouring program and generates a coherent design. Additionally, the contrast between the earlier 15th century development and the new 21st century is one that enhances the area through diversity of space, style, and atmosphere, Integral when re-branding the district from industrial edge to centre of creation, innovation, and design. ‍Landscaping The landscaping solution acts as the fourth and final factor tying the three singular elements together. It offers exhibition space from large to small scale including an area to the south for collaboration between artists and architects in the form of an annual pavilion designed by both schools and fabricated in the central workshop. The landscaping also offers a solution to several issues of sustainability in the surrounding area as it cools the immediate environment, helps protect against flooding, protects against sound pollution and helps combat CO2 emissions. The landscaping is not only a counter measure, but actively engages with the river, a condition almost entirely absent from the rest of Vicenza. Summary This proposal aims to deliver a series of new possibilities and opportunities for the City of Vicenza and its residents with modern facilities designed to aid in education based around the heritage of Vicenza whilst embracing new development. It possesses the tools to bring industry back to the centre, enticing new entities through venues and events. It is the proposal for a consolidated district of innovation and design in the heart of Vicenza.